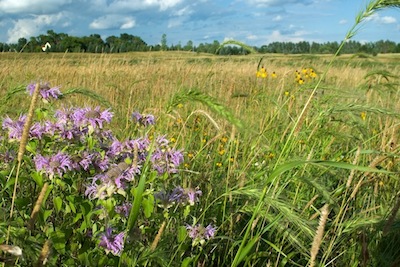 Dale Jones became a Wetland Credit Agency customer in the Spring of 2011 when he was struggling to obtain approval of his credits with the US Army Corps of Engineers. Upon assigning the Wetland Credit Agency as his Account Manager, we took over the process, opening a line of communication with the Corps offices.

While investigating the history of Dale’s bank, we determined that a section of his site was previously enrolled in and restored for the CRP, meaning that upon termination of the CRP contract, Dale could have chosen to drain the wetland area and return this portion of the site to crop production.

This key discovery allowed us to make the case to the Corps that the restored wetland areas should be considered rehabilitation, rather than enhancement (as the Corps was proposing), making him eligible for a 75% credit rather than 33%.

Our discovery and subsequent request for a reassessment resulted in a total deposit of 17.6 acres of wetland bank credits, rather than 8.9 acres as the Corps had proposed, nearly doubling the number of credits deposited. A copy of our request for reassessment sent to the Corps can be viewed here.

If you are struggling with your wetland bank account, allow The Wetland Credit Agency to serve as your Account Manager, and represent your best interest with BWSR, the Army Corps of Engineers, and all of the required government agencies.